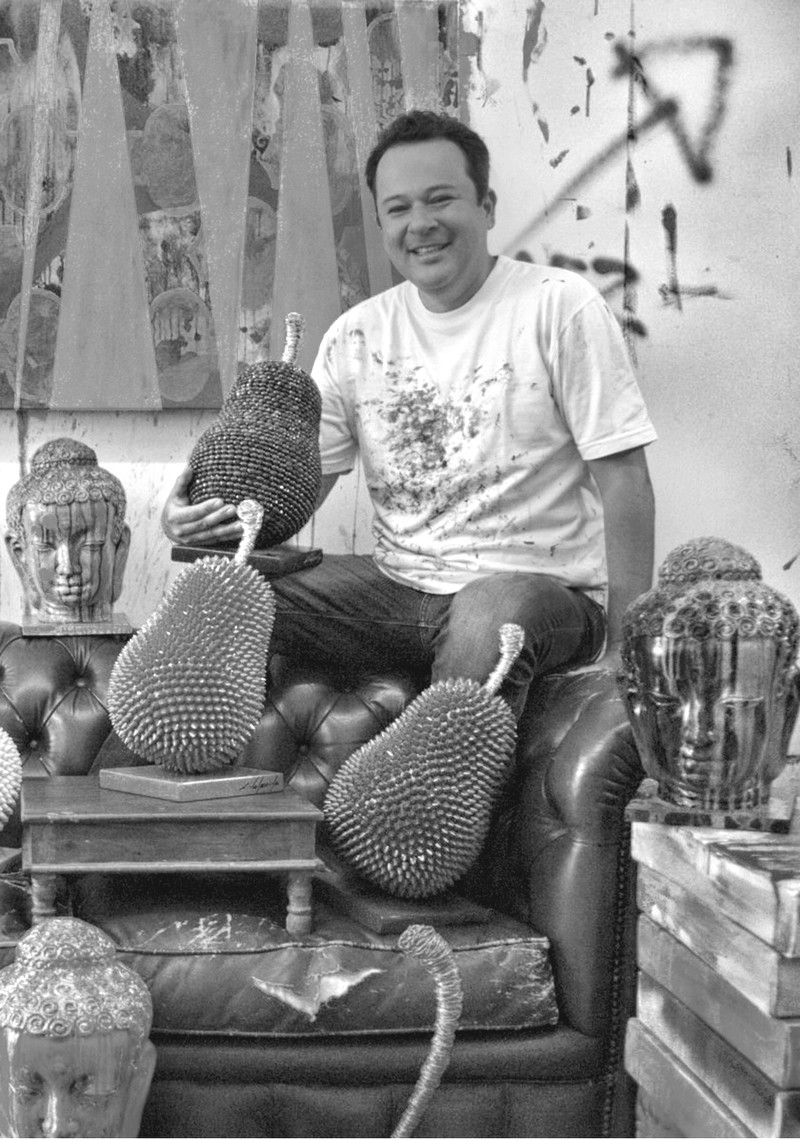 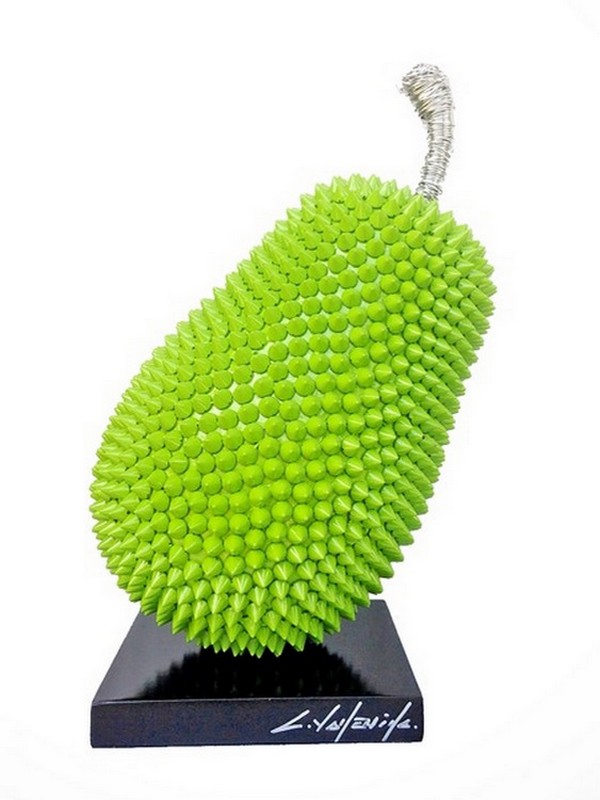 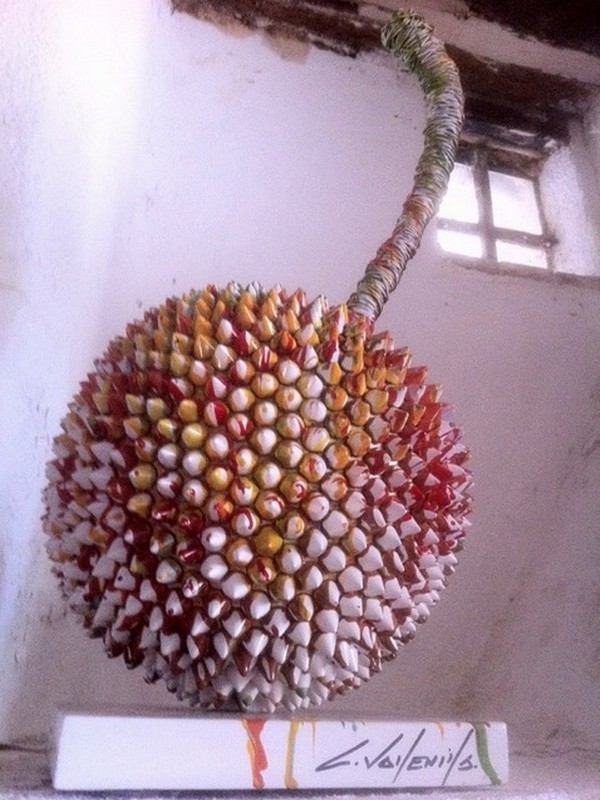 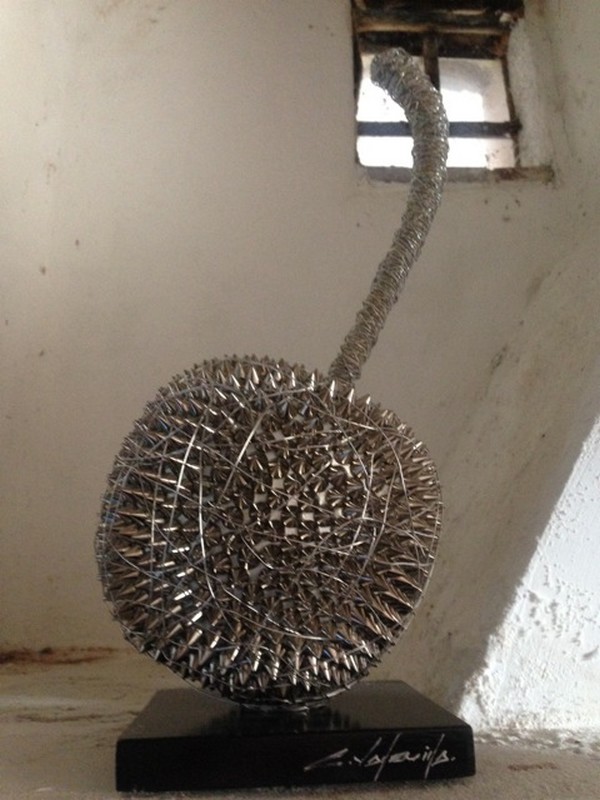 Carlos Vallenilla was born in Barquisimeto, Venezuela in 1973.
From a very early age he was interested in art.  After graduating in Marketing and Advertising he began a journey through the design world; institutionally he worked at two universities at the same time he was studying restoration and working with on wood pieces with gold and silver leaf, this moment of his career was key in instrumenting his outstanding interest in the creation and design of decorative objects, such as chandeliers, mirrors, fruits, lamps among others, giving a particular and unique touch to each of its parts.

By 2005, his constant search for joining perform work with volumes, color, movement; began to capture them on canvas and wood, giving to each of his works a seal that characterizes it, working with recycled materials, textures, acrylic paints, among others. By 2014, he ventures abroad starting in the United States, specifically in the city of Miami. This international openness has resulted in invitations for the years 2014, 2015 and 2016 to participate in events of greater projection and scale both in America and Europe.

Vallenilla has developed multiple solo exhibitions in cities in Venezuela: Caracas, Maracaibo, Puerto Ordaz, Barquisimeto, among others; during the last 10 years of his career. He describes himself as an eternal love of color, volume and amateur of movement.