Christopher Lavenair, born in 1971, grew up between Paris and London, and the two cultures have both influenced his artwork.
After studying at Wimbledon College of Art, taught by George Blacklock, he attracted the attention of the renowned Bettie Morton Gallery, where his first big show was held in London in 2002.
Greatly inspired by the colour of the Mediterranean coast, he fills his palette with bright and warm hues gushing onto his canvases and materialising into audacious superpositions. An exalted painting which embraces the free space and leaves a vivid, dynamic gesture to soak his diverse supports: papers,fashion magazine cutouts, photos, fabrics, boards, sketchbooks ,constructions and advertising panels. Influenced by the pop art movement, he is seen as an neo-expressionist,playing with abstraction , figuration.and typography. 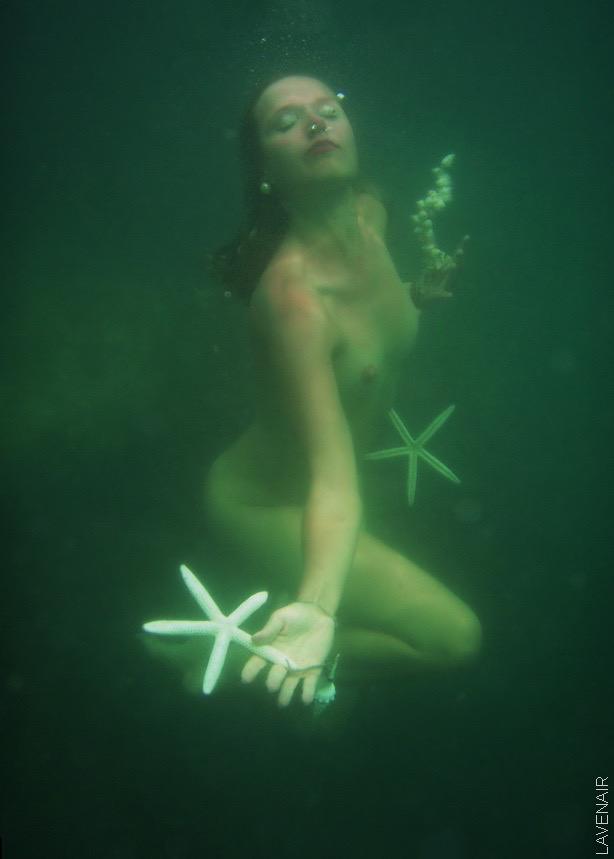 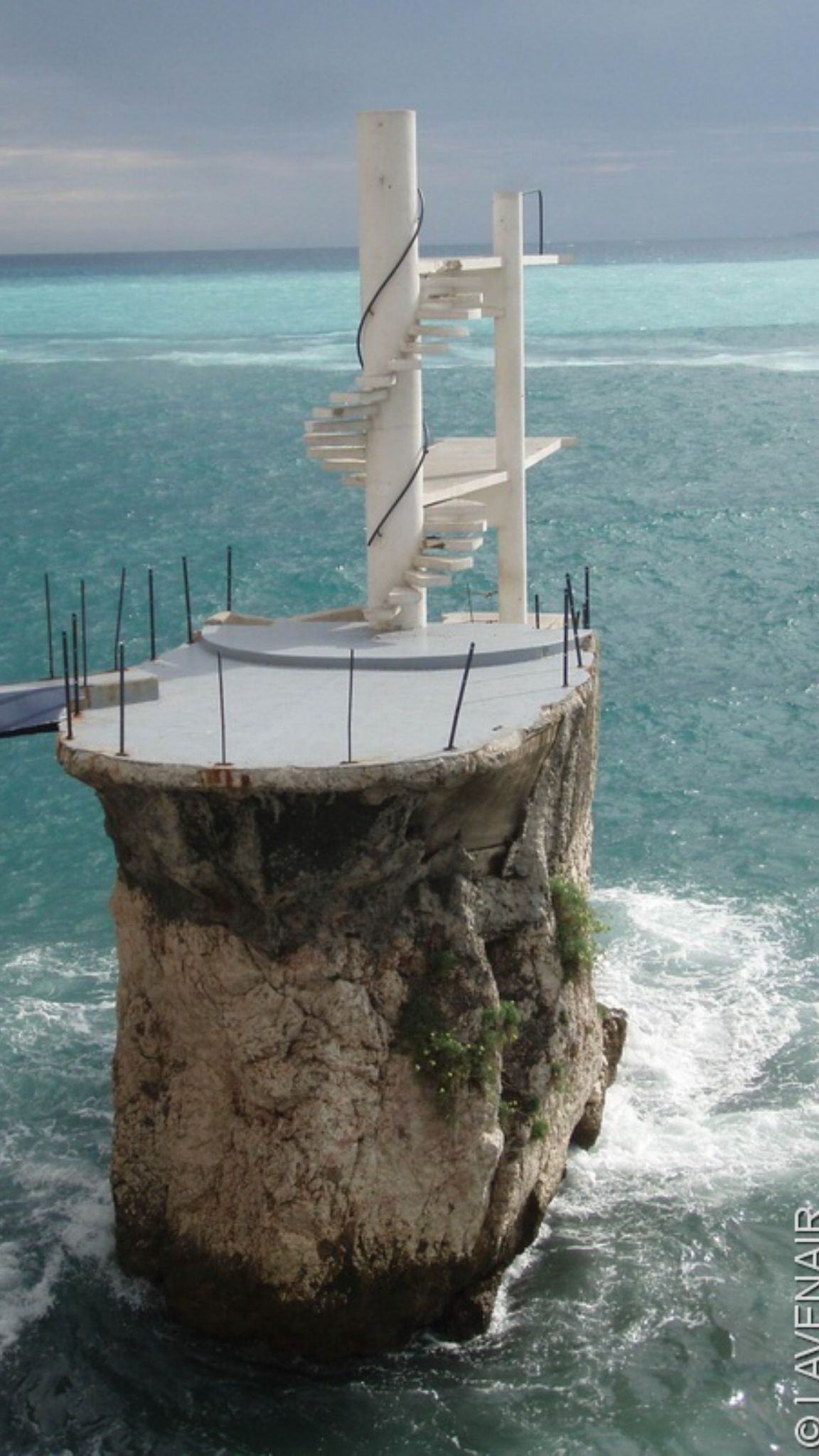 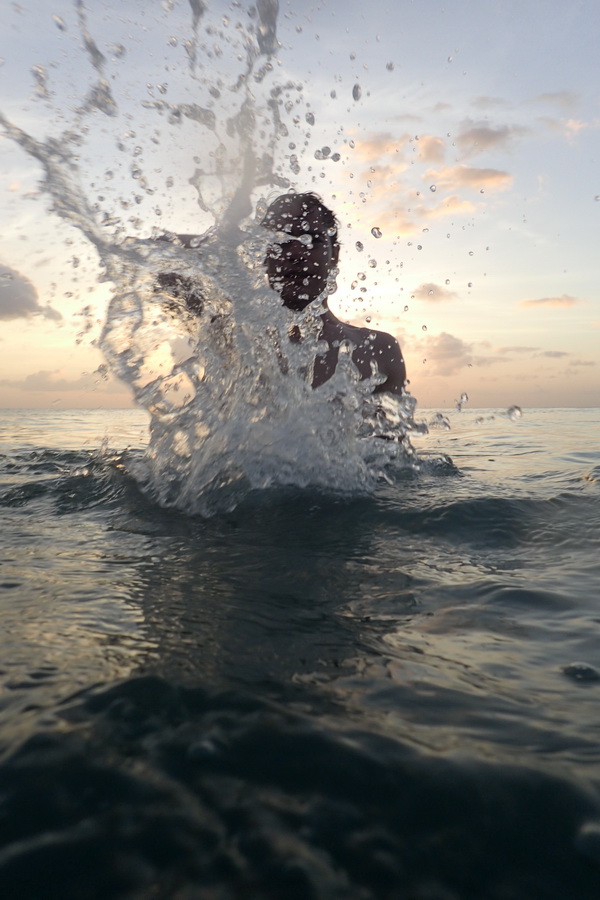 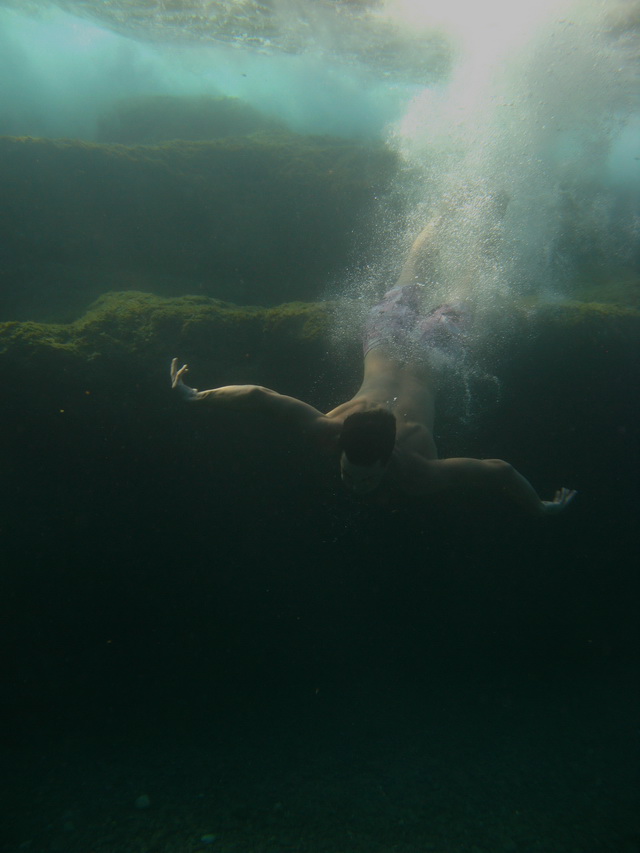 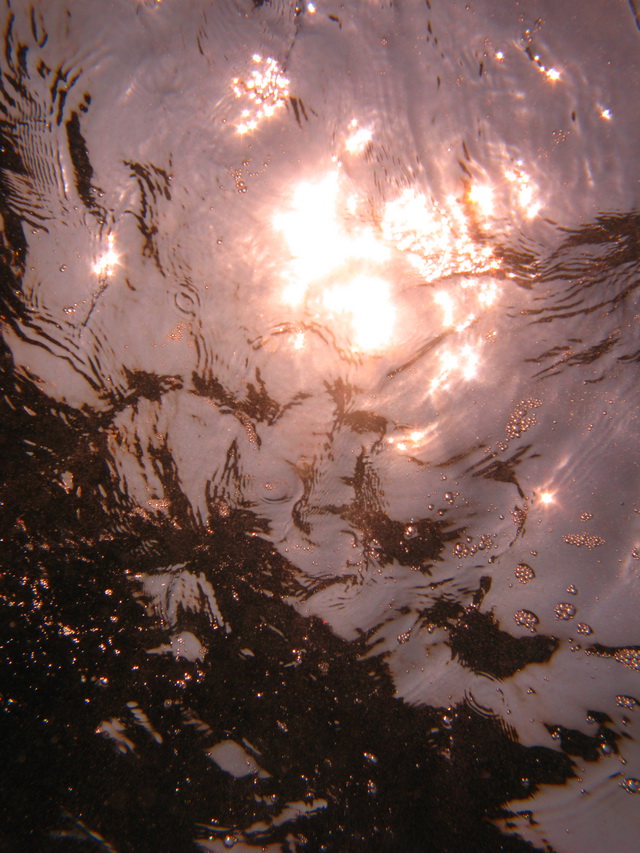 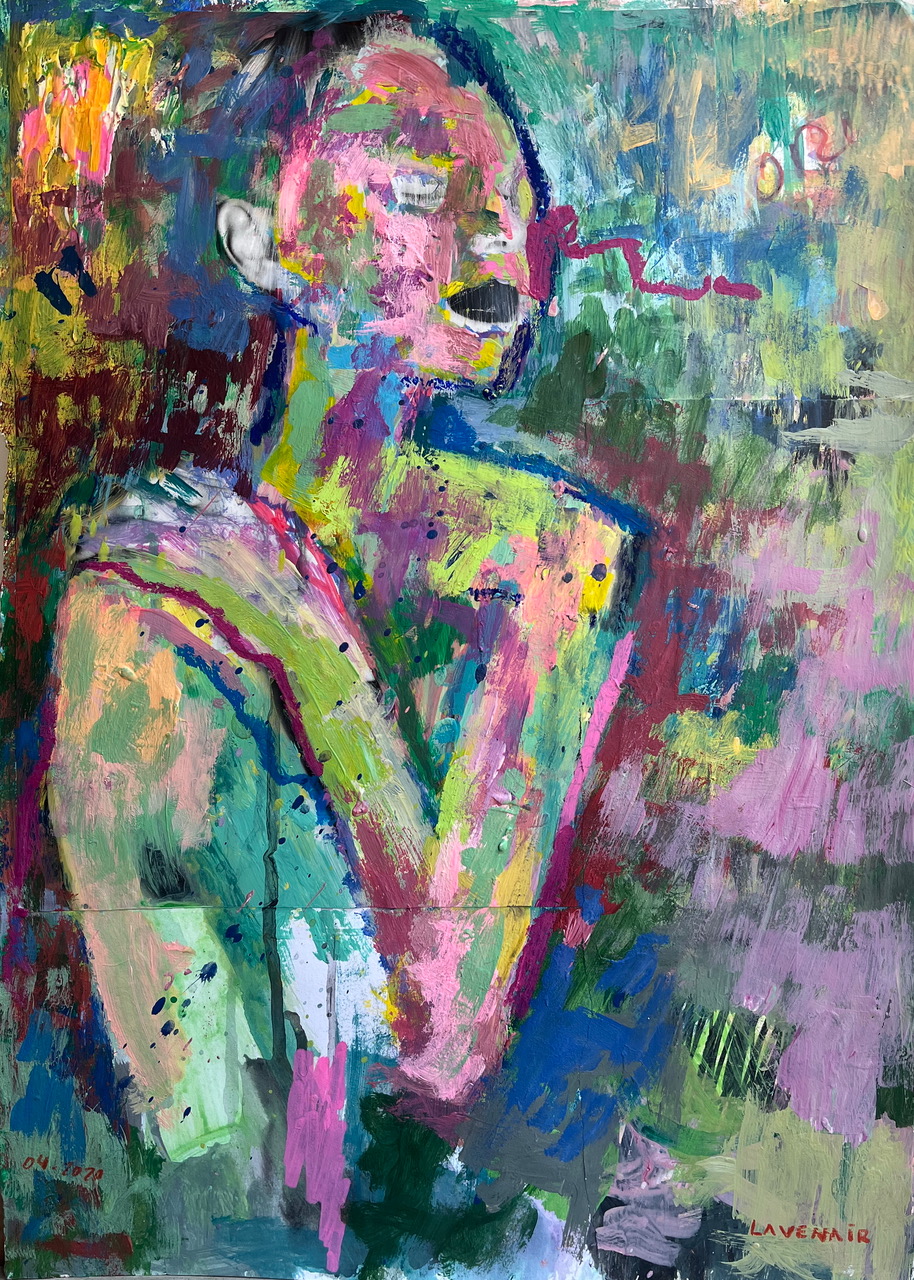 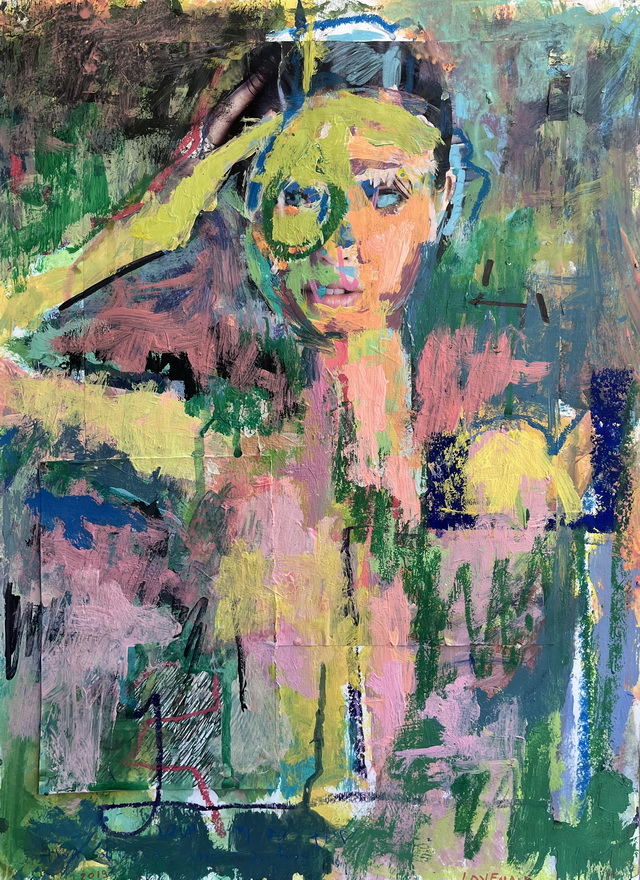 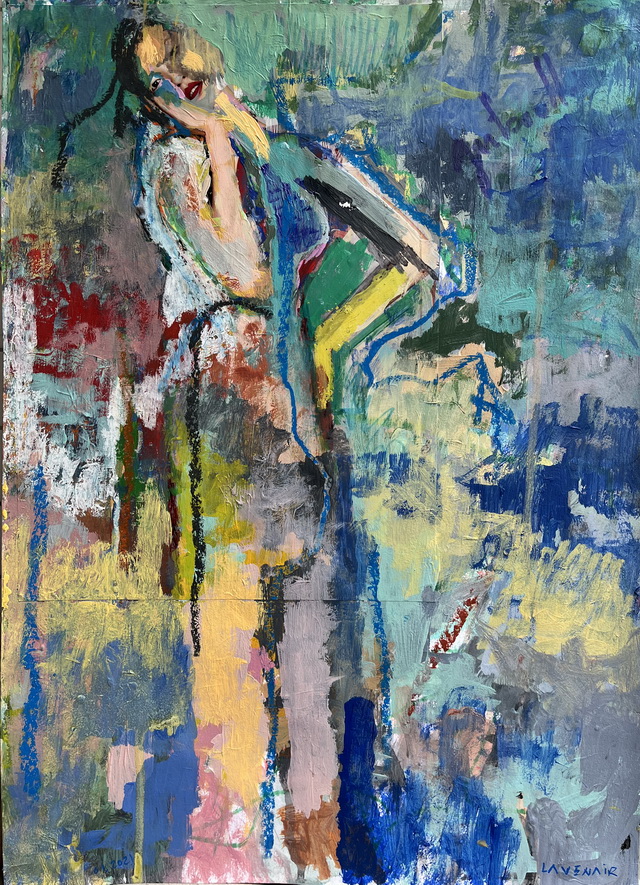