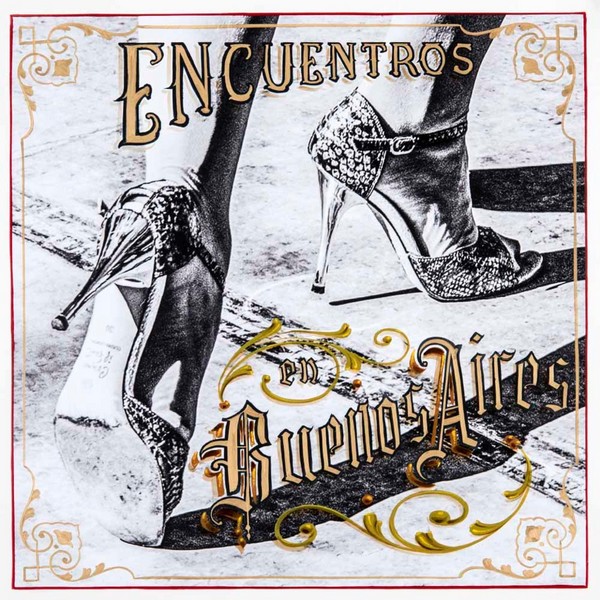 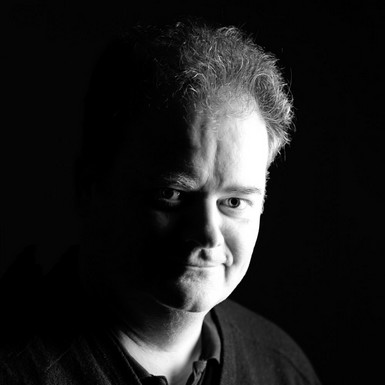 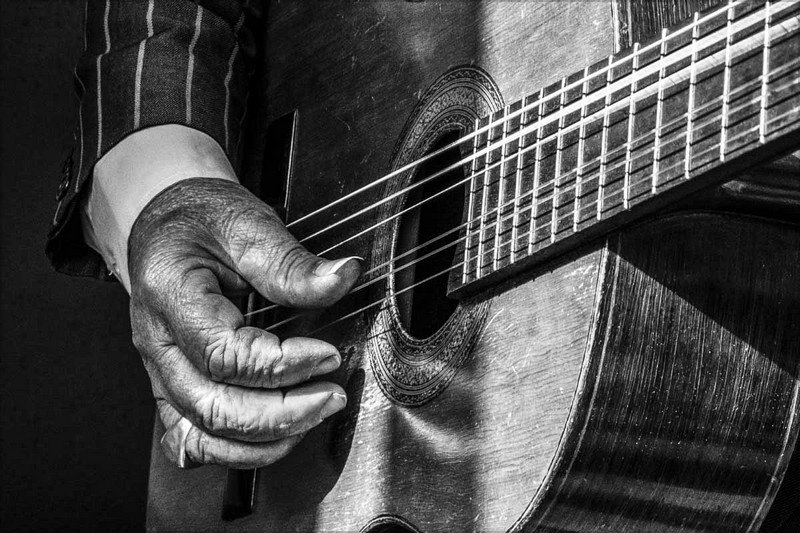 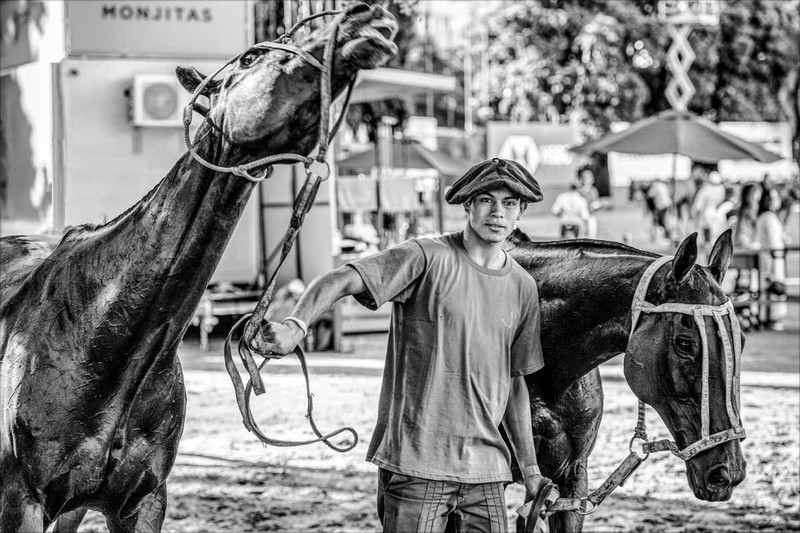 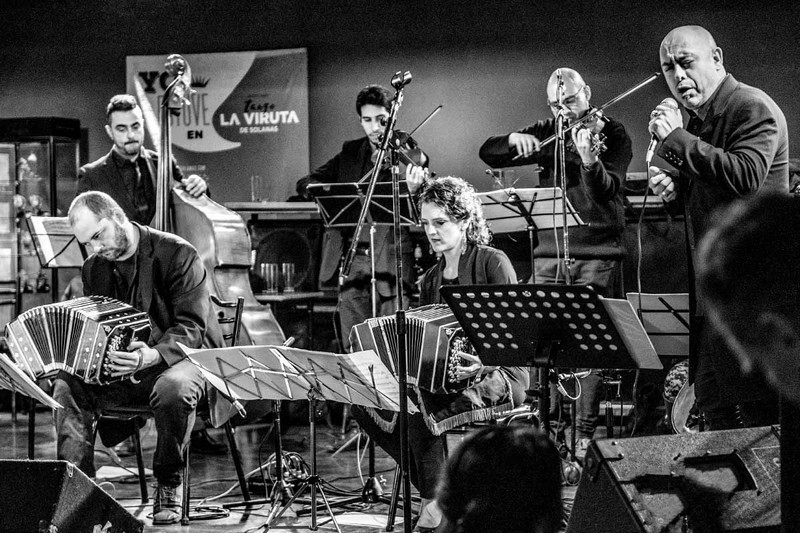 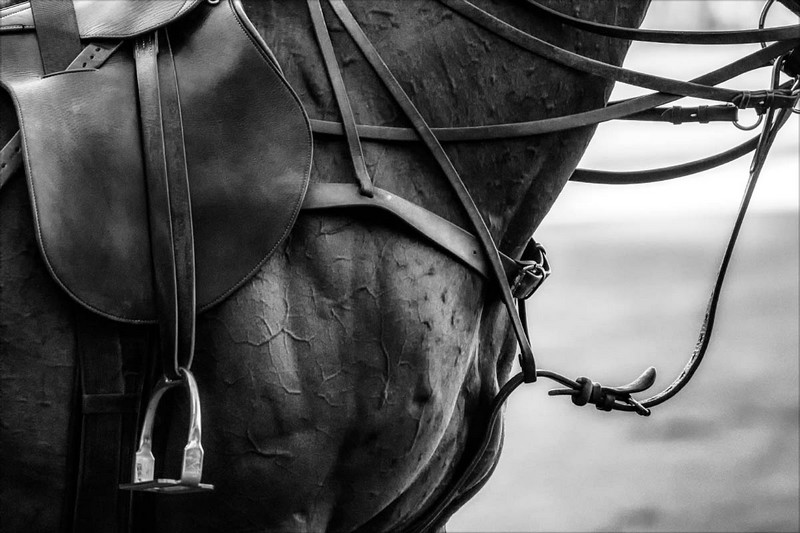 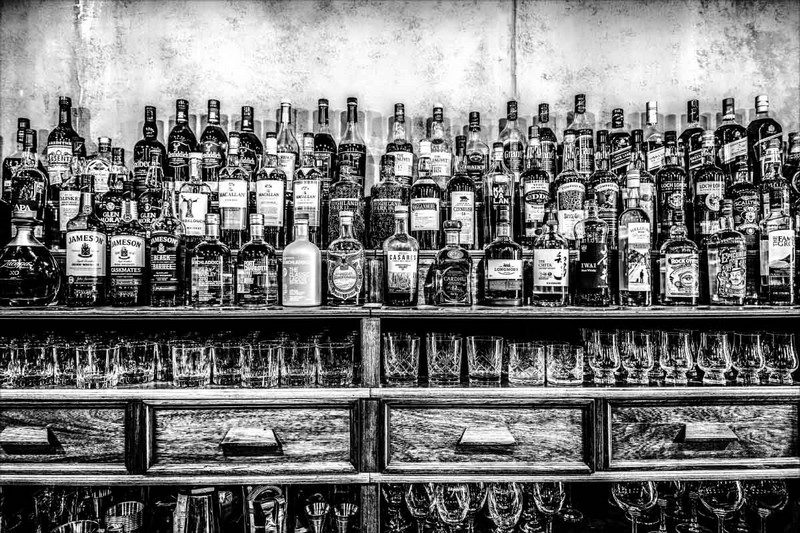 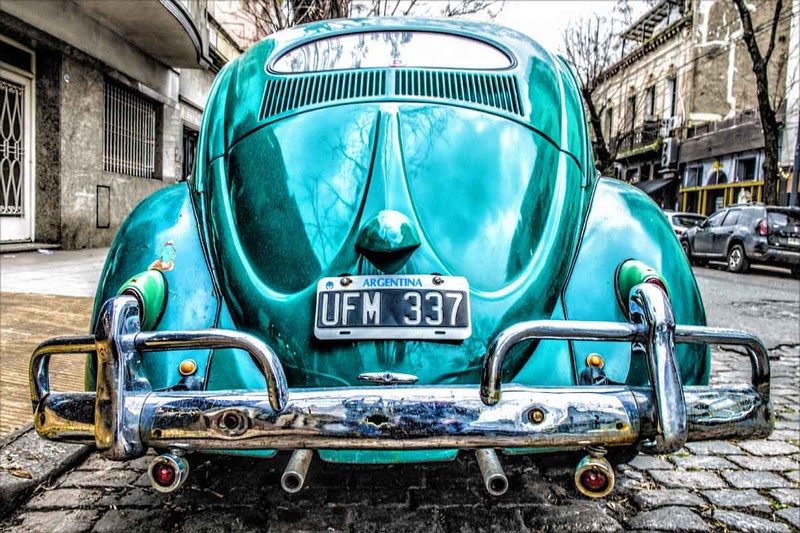 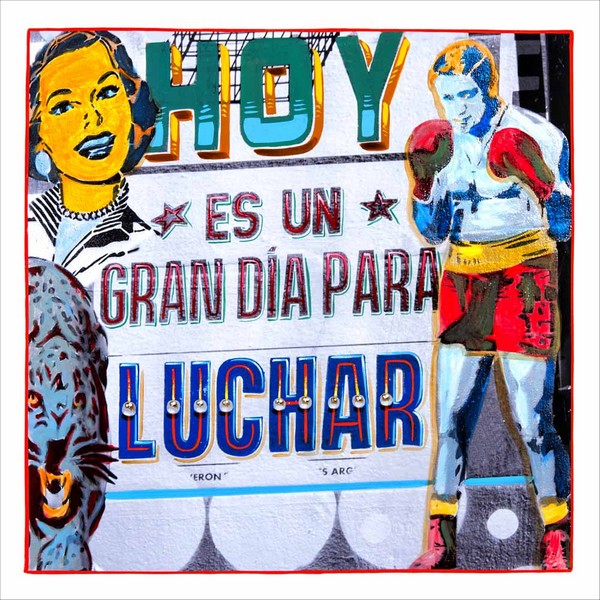 THE PASSION FOR THE PORTRAIT

Valery Wallace began his career in the milieu of the reproduction of works of art and worked for a dozen years in Paris and other European capitals.

He was involved in numerous art publications such as the Jacques Henri Lartigue catalogue raisonné.
He then went into event management, accompanying the Philippe Découflé Tour between Moscow and Kiev, following on eastwards, from one reportage to another in India, China and as far as Australia.

In 2000, he settled in Miami, where for four years he focussed on architectural and yachting themes.
Then, in 2005 the unthinkable happened : a hurricane carried away his small beachhouse and all his work was lost. He then undertook a photographic road trip across the United States, finally setting down in Laguna Beach, the family cradle, south of Los Angeles. There he rediscovered the multi-ethnic american universe that already so impassioned him in Miami, and he began illustrating the daily ghetto life via a series of moving colour shock portraits.

Ten years later, back in Paris, the city with which he has deepest  ties, he opened Studio Cyan, a small den close to the Champ de Mars and set up his lighting so as to re-create a modern version with the atmosphere of the olden day photographer’s studio.

The exhibition ‘Encuentros en Buenos Aires’ is the fruit of a recent visit that marked him deeply.
It comprises portraits, atmospheric images, colours and testimony that emanate naturally from this extraordinary city, where emotion is all around you.

A new step is already in the pipeline, since the pleasure of sharing and the creative dynamic which gave birth to this exhibition have marked for Valery a new artistic and professional turning point. Hence a series of new exhibition projects has already been programmed for 2019 : Naples and the Sacred, On the Pathways of El Rocio and Lisbon and the Fishermen’s Secrets. 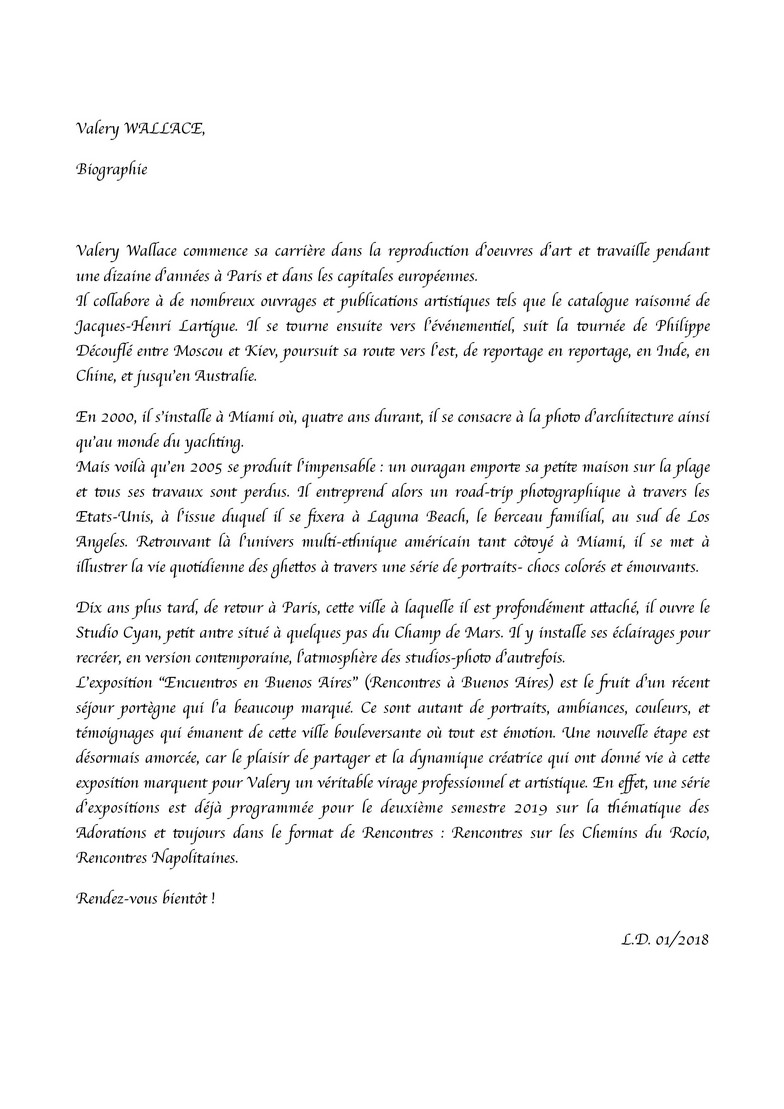 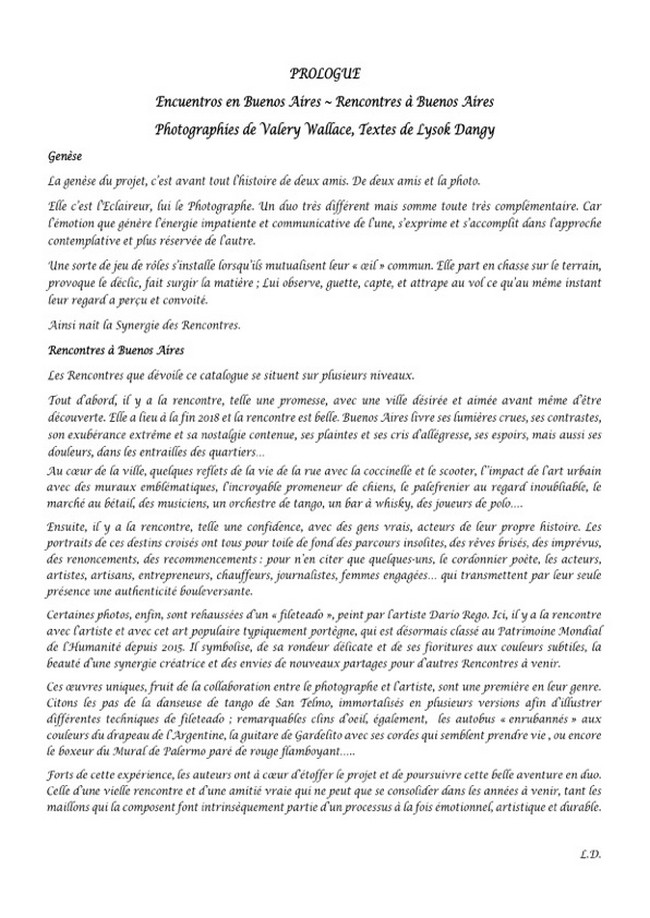